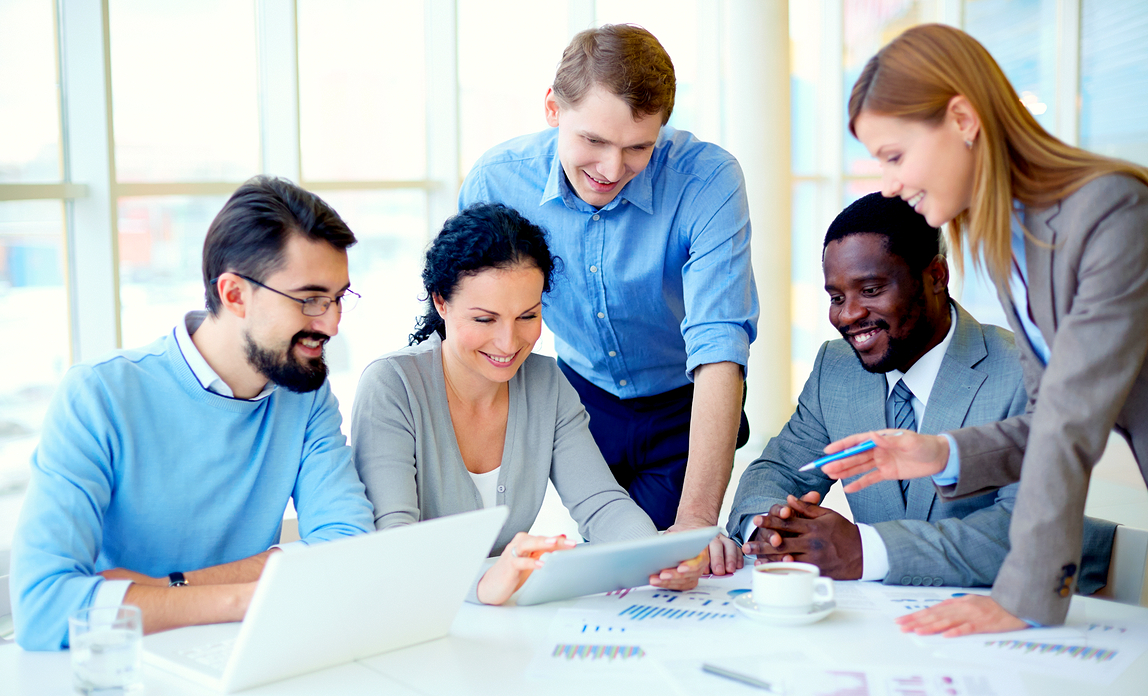 According to an analysis of government data obtained by the National Foundation for American Policy (NFAP) for 2017-2018, more H-1B visas are going to U.S. technology companies, reflecting the strong demand for high-skilled talent in the U.S. economy, and fewer visas are being used by Indian-based companies, which continues a recent trend.NFAP said that the new USCIS data appeared to undermine the argument that the federal government should impose new restrictions on H-1B visas and keep the visas at a low annual limit of 85,000 for companies, which equals only 0.05% of the U.S. labor force of 160 million. H-1B temporary visas are important as they are typically the only practical way a high-skilled foreign national working abroad or an international student educated in the United States can work long-term in America.Below is a list of key findings in the NFAP report:

As per the draft rules, the minimum threshold investment limit was proposed to be raised from $1 million (Rs6.4 crore) to $1.8 million (Rs11.4 crore). This is a hike of Rs 5 crore. At present, investors are permitted to invest a reduced sum of half a million for business operations in specified rural areas or those with higher unemployment limits, known as targeted employment areas (TEAs) Here the proposed investment had been hiked to $1.35 million (Rs 8.6 crore).

According to a recent NFAP analysis of government data found, NFAP suggests that likely in response to recent administration policies, international students may be having second thoughts about coming to America. It advises the Congress and the President’s administration to focus on reforms to raise the annual number of H-1B visas, increase the labor mobility of H-1B visa holders, raise the employment-based green card quota and eliminate the per country limit.